Navel-gazer or Let’s Mover: Which will it be? 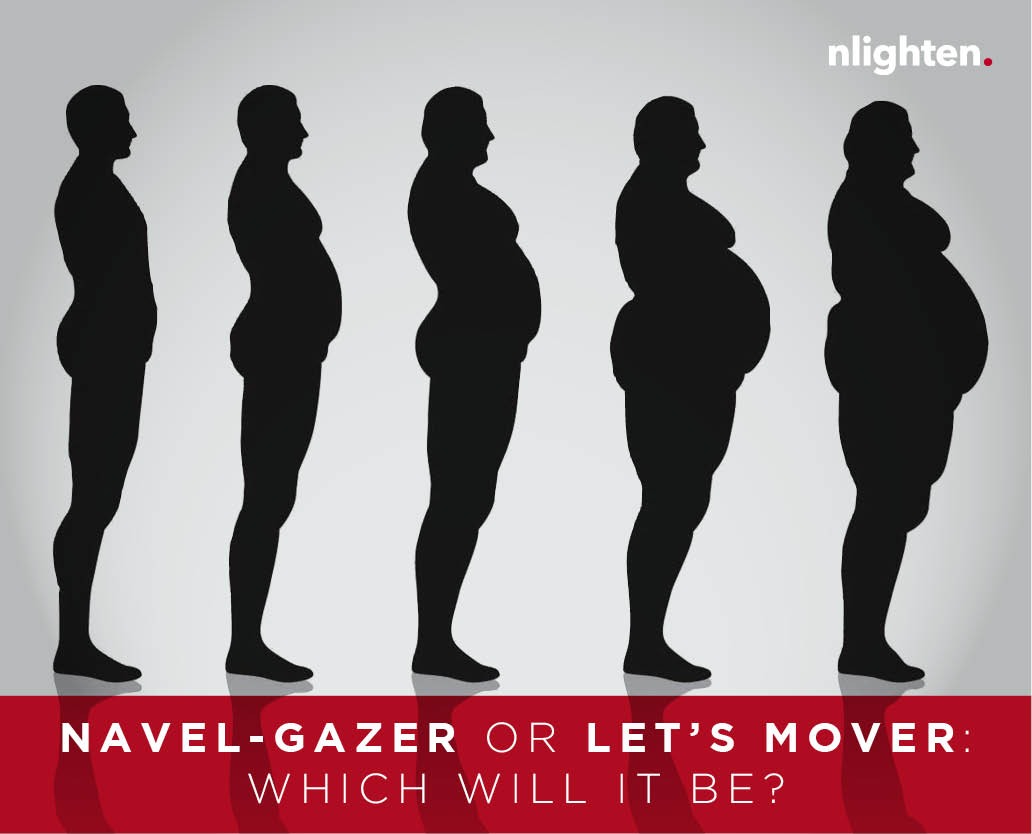 Push on. Be strong. Be as good as you can be. That’s a good legacy to leave. — Usain Bolt, upon retiring from athletics

Usain Bolt, Jamaican sprint champion, will run no more. After winning double gold medals in three consecutive Olympics, he retired from athletics  on the last day of the World Championships in London this week. Bolt is a living legend, a role model whose career as an athlete has much to teach.

What does it have to say about good business practice? Quite a lot, actually. Companies are generally at their fleet-footed best from start-up to around the 10-year mark. In a typical start-up, this period is usually characterised by high energy levels and equally high anxiety levels, with healthy optimism and the ability to make decisions on the hop thrown into the heady mix.

The start up can be compared to the young human body. Our bodies are at their physical best at around, say, the mid-20s. This is when we have all the energy in the world, just like Usain Bolt. We are young, willing to take chances and make quick decisions—some good, others not so much. 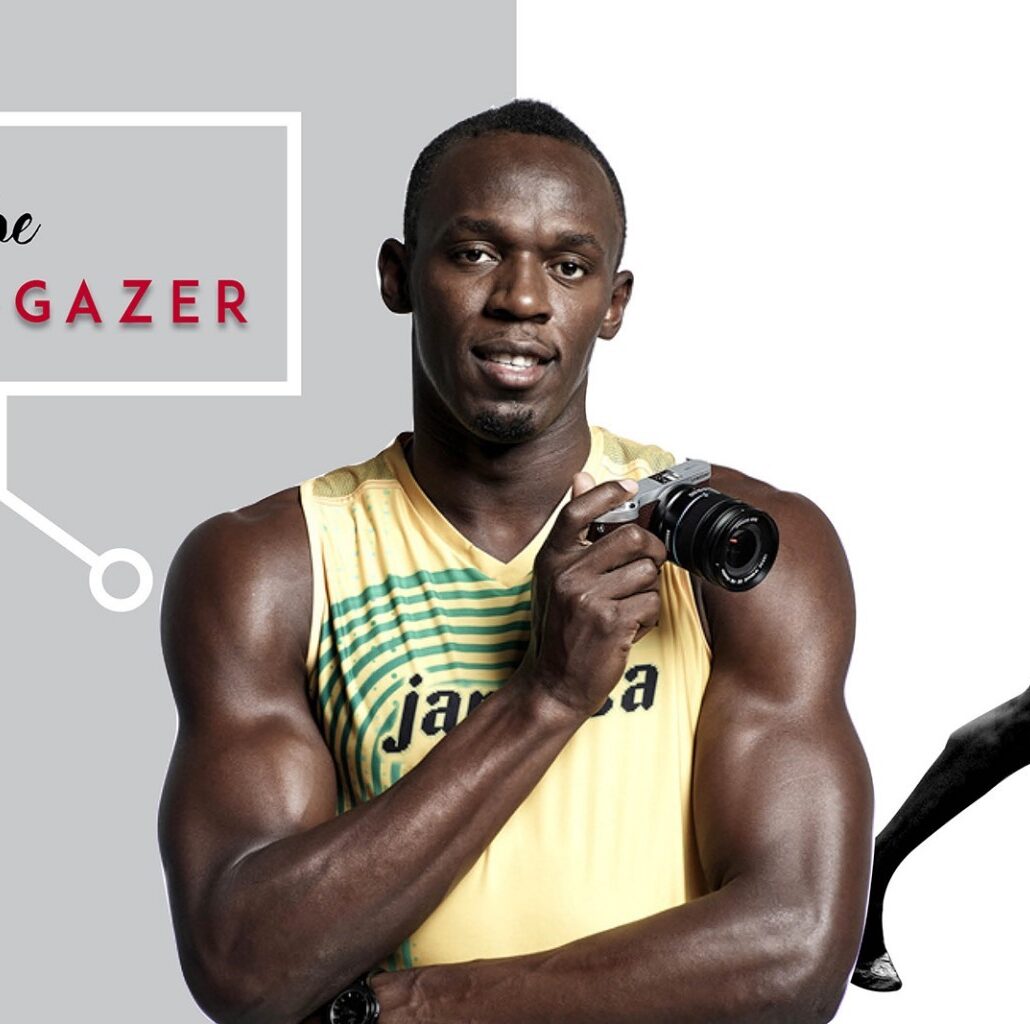 It is impossible to forget seeing Bolt, in the prime of his life, sprint to victory. But aged 30, Bolt’s body is slowing down and his focus has to change. Something similar happens when companies approach the age of 10, the business equivalent of Bolt’s 30 years. But what they might lose in physical stamina, they surely make up for in depth of experience, for one. How do companies’ areas of focus change? A few scenarios are possible, but two stand out. 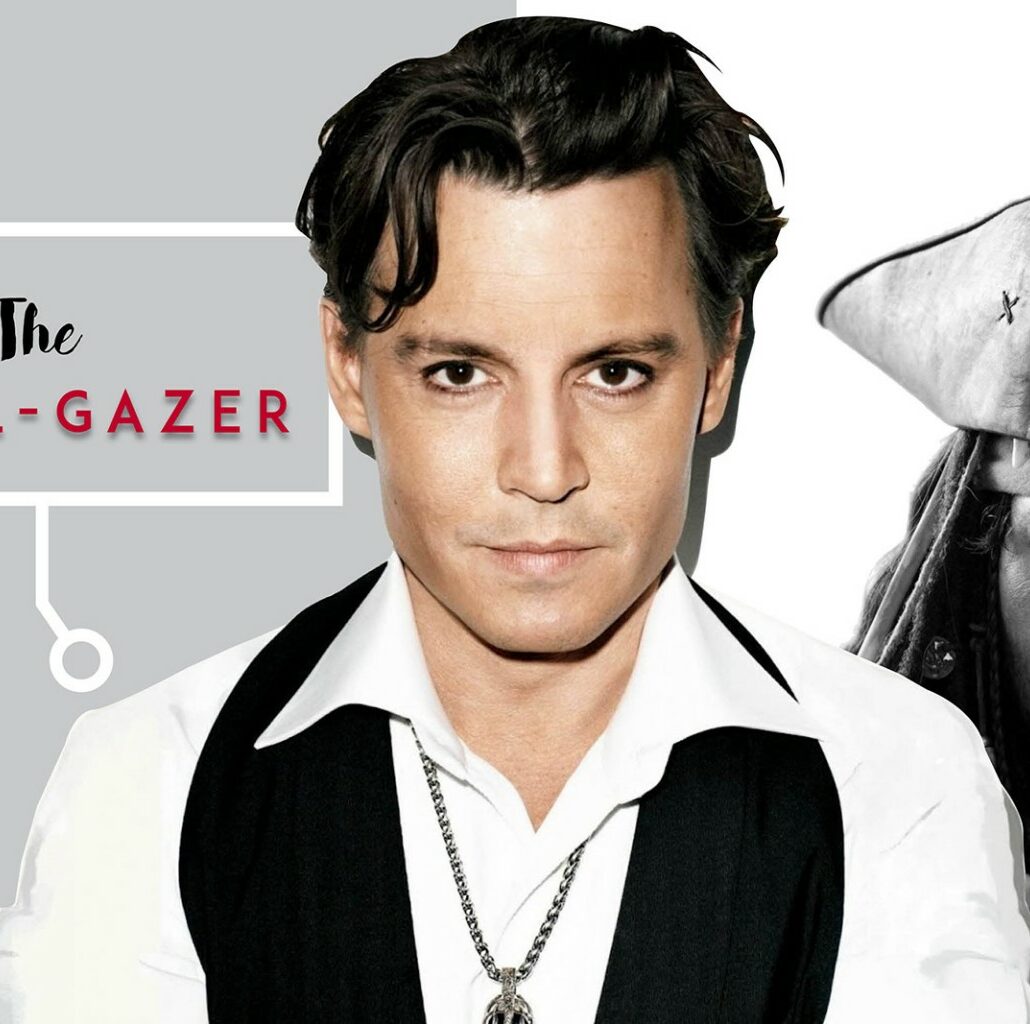 The Johnny Depp of the 1990s springs to mind. In his heyday, this actor routinely impressed with his performances in challenging roles, while women (and more than a few men) swooned at the very thought or sight of him. He sat so comfortably at the top of his game that it all seemed effortless. But today’s Depp has allowed the years to creep into his waistline, and that once chiselled jawline is now more ample than angular. He’s become so stuck in the character of Captain Jack Sparrow that he seems to be channelling him even in everyday life—no nimble-fingered Scissorhands snipping away here!

In the second scenario, you have the Let’s Mover. Mature yet agile, constantly busy and curious about new developments, ready to invent and reinvent themselves. The Let’s Mover is constantly on the lookout for new talent and ways of doing things. While not forgetting the lessons of their past, holding on to stability and staying true to their values, they do not shy away from change—in fact, they embrace it. (You will usually find them among the early adopters of new technologies.) 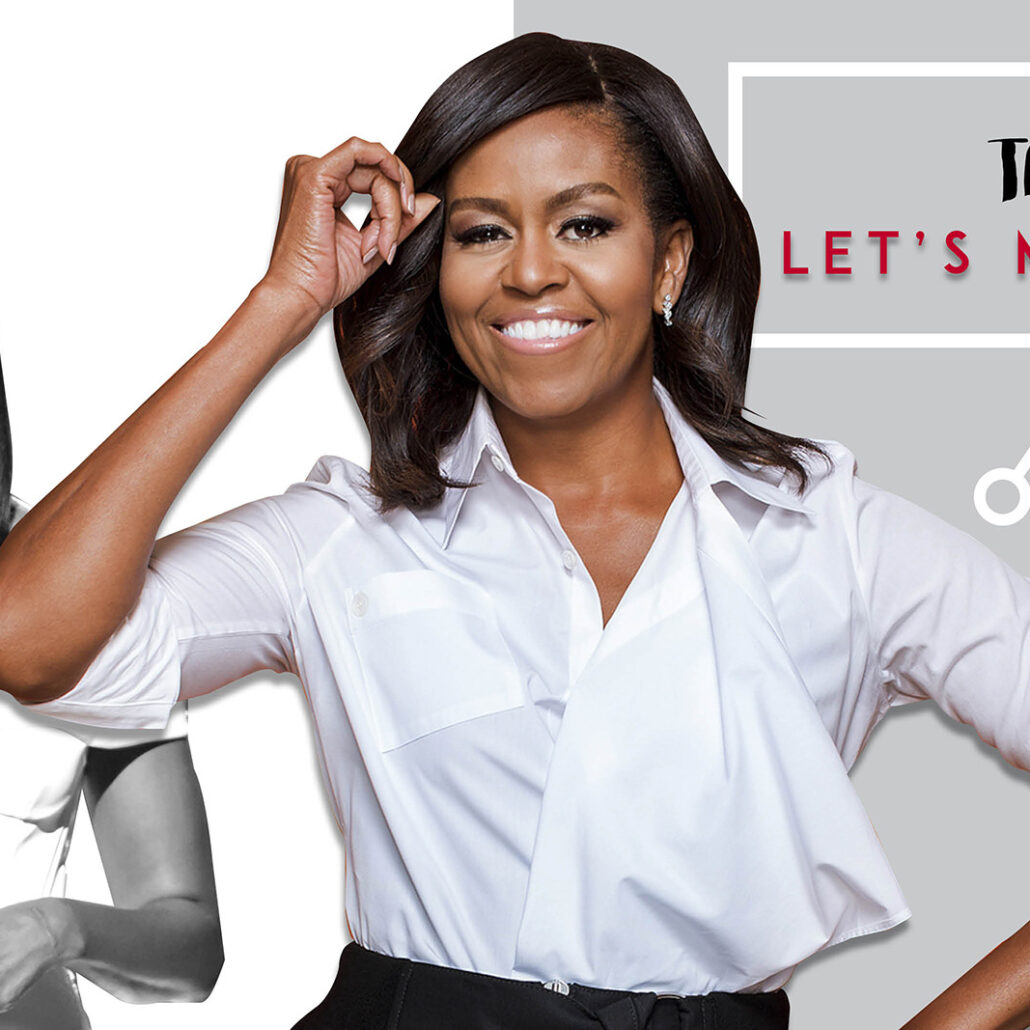 Someone who exemplifies the Let’s Mover is former US First Lady Michelle Obama. In fact, she is responsible for the metaphor. Let’s Move is an initiative she started to try to reverse the trend of childhood obesity in the US.

Only one year younger than Depp (they’re both in their 50s), Obama is fit and always on the move. She is in excellent shape mentally and physically. She stays true to traditional values, but is a frontrunner when it comes to initiative and getting the best out of herself and those around her. She has joie de vivre and executes her duties seamlessly and with poise.

It is safe to say that it’s not all smooth sailing for the Let’s Mover, but by their very nature, they will investigate new ways of doing things if the old ways no longer serve them well. And they will not give up. They will try and try again. And again.

It will be interesting to see where Bolt directs his focus next. This is the dangerous stage of his life when the Let’s Mover (and can he move!) crosses paths with the Navel-gazer. Something tells me Bolt is not going to sit around and gaze into mid-distance.

View the previous nlighten blog by Nathalie Schooling: Ask not what your company can do for you

nlightencx. shares with you, our latest CX tips, trends and articles on how to create the ultimate experience for your customers.

Ask not what your company can do for you

We use cookies on our website to give you the most relevant experience by remembering your preferences and repeat visits. By clicking “Accept All”, you consent to the use of ALL the cookies. However, you may visit "Cookie Settings" to provide a controlled consent.
Cookie SettingsAccept All
Manage consent

This website uses cookies to improve your experience while you navigate through the website. Out of these, the cookies that are categorized as necessary are stored on your browser as they are essential for the working of basic functionalities of the website. We also use third-party cookies that help us analyze and understand how you use this website. These cookies will be stored in your browser only with your consent. You also have the option to opt-out of these cookies. But opting out of some of these cookies may affect your browsing experience.
Necessary Always Enabled
Necessary cookies are absolutely essential for the website to function properly. These cookies ensure basic functionalities and security features of the website, anonymously.
Functional
Functional cookies help to perform certain functionalities like sharing the content of the website on social media platforms, collect feedbacks, and other third-party features.
Performance
Performance cookies are used to understand and analyze the key performance indexes of the website which helps in delivering a better user experience for the visitors.
Analytics
Analytical cookies are used to understand how visitors interact with the website. These cookies help provide information on metrics the number of visitors, bounce rate, traffic source, etc.
Advertisement
Advertisement cookies are used to provide visitors with relevant ads and marketing campaigns. These cookies track visitors across websites and collect information to provide customized ads.
Others
Other uncategorized cookies are those that are being analyzed and have not been classified into a category as yet.
SAVE & ACCEPT

nlightencx shares the latest CX tips, trends and articles on how to create the ultimate experience for your customers.