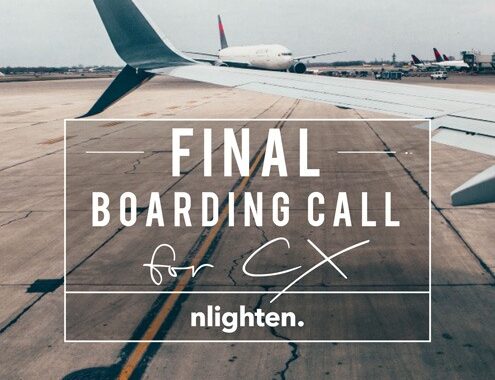 According to Forrester Research, on average, US airlines sacrifice as much as $1.4 billion in annual revenue by not improving their customer experience (CX). United Airline’s recent brutal incident has been the latest headline-maker that airlines need to learn valuable CX lessons from.

To briefly sum up the incident, 4 passengers had to be removed from a United Airlines flight, with $1,000 compensation, due to overbooking of the flight. The airline selected 4 “volunteers” to give up their seats, one of which was a doctor who refused to get off of the flight due to medical commitments he had to attend to the following day. The United staff then called the police to handle the situation, who ended up forcing the passenger out of his seat. He then fell and hit his face on an arm rest. He was subsequently dragged off of the flight like a “rag doll”, limp and bloody. Witnessing passengers were traumatized and livid.

These are the 5 top lessons to take out of the event that now represents the opposite of customer-centricity as well as CX as a whole:

1. Never underestimate the power of word of mouth.

United’s scene was witnessed by many airline passengers, some of whom used social media platforms to ensure that the public was well aware of exactly what went down. Videos were released into the depth of digital space that United could never take control of or ever take back.

Later, the CEO took to social media to apologize for having to “re-accommodate passengers”. Which brings us to the next lesson:

If you are a company leader or representative, it is your fault. Address the situation publically in a respectable and empathetic fashion. It is inevitable that every company, at one point or another, will ‘mess up’. Always prepare for the worst.

3. Don’t forget that you are in hospitality. 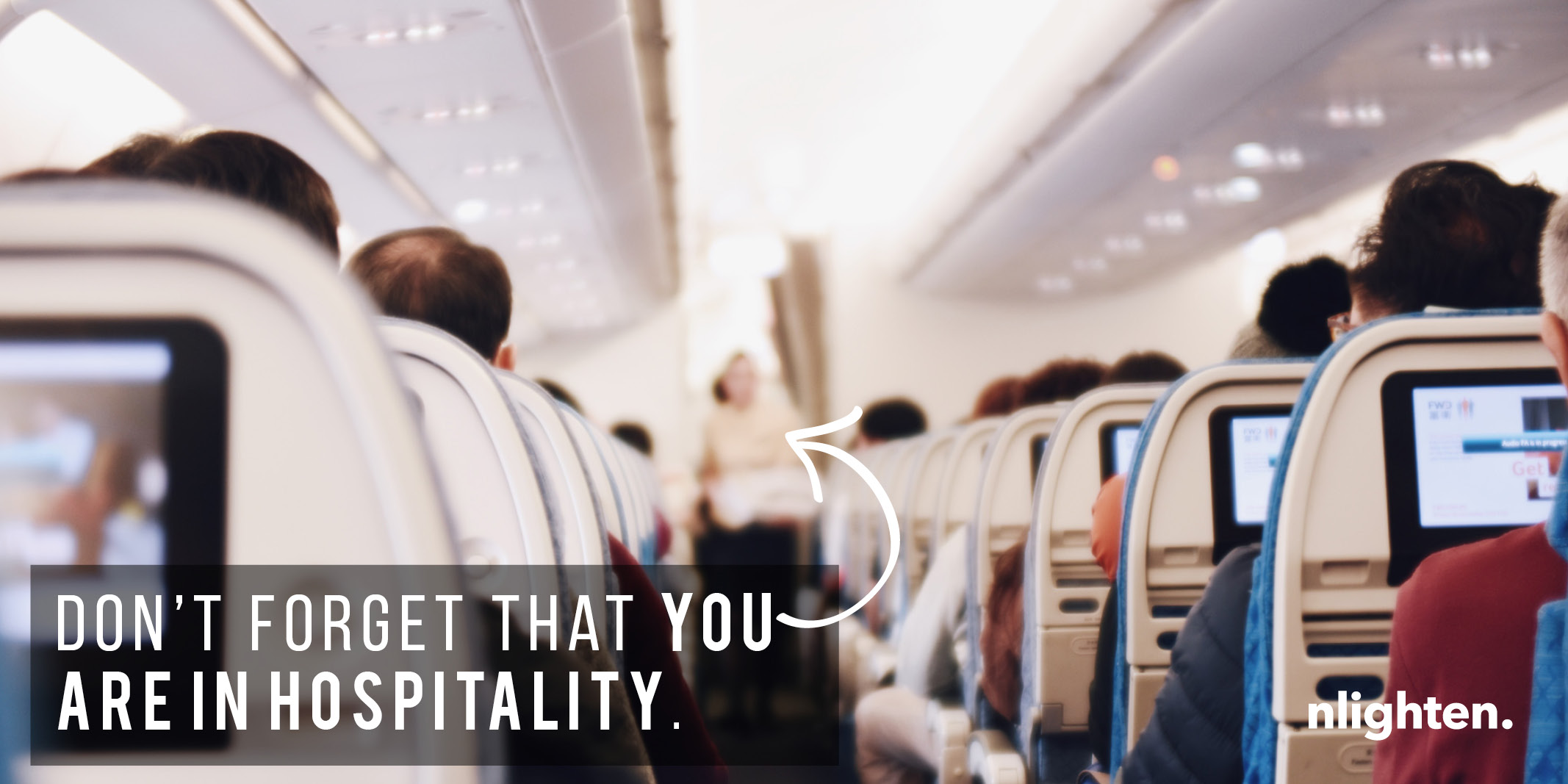 As an airline representative, one is not working for an individual department that is separate from the passenger’s experience. Each department is directly responsible for the experience of all customers, just like at a hotel where the experience begins at booking your stay and ends after the checkout process. The sooner airlines understand this, the sooner the hospitality (even in economy) will become exceptional.

Speaking of hospitality, the Ritz-Carlton Hotels allow each one of their employees a budget of $2,000 PER GUEST in order to use to rectify potential incidents. Although this budget is rarely used, the freedom and autonomy of using this budget shows that the company has full trust in their staff and their independent decisions, empowering them to the highest degree.

5. Train your staff to deal with situations.

With United’s incident, their staff called the police to forcibly remove the paying customer. They essentially brought in the police as ‘tier-two’ customer support. Without much further explanation, instead of applying their own professional techniques to rectify the situation, they called upon these ‘customer service agents’ (police) who violently took the whole situation to the next level.

The day after this incident, which wasn’t the first United Airlines scandal that outraged the public, the airline’s stocks dropped by $1.4 billion.

After so many negative instances within the Aviation CX space, some airlines are making further efforts to satisfy customers and create extraordinary experiences.

Digital advancements such as inflight Wi-Fi as well as mobile inflight services, for meal ordering and TV channel operating through the use of a mobile device, have been adopted by several airlines such as Virgin America and FlyDubai.

Some airlines have implemented a little something extra to try and satisfy their passengers unexpectedly. Such as Lufthansa, who partnered with Nespresso to offer coffee to waiting passengers at the gates at main airports around Germany.

Digital leader, KLM, has taken the concept of transparency to the next level through their public sharing of real feedback (from their “Rate my Flight” feature) that they receive directly from passengers. Customers searching for a KLM flight, are now able to read reviews about the airline from previous passengers who have flown that very same flight in the past, based on reviews collected from KLM passengers using the airline’s ‘Rate My Flight’ feature.

Emirates has also become a CX frontrunner after recreating their lounge experience, which includes their ‘Barista experience’ that is available around the clock, with all sorts of coffees and coffee-accompanying treats on offer to passengers needing a bit of a wake up mid-journey.

The aviation industry has been given a huge CX wake-up call in 2017 and are required to live up to the expectations of their passengers, who now have more power than ever before!

Final boarding call for CX! The flight cannot take off without you…

View the previous nlighten blog by Shani Sayag: The customer is always going to be right